The VIEW From Above 8 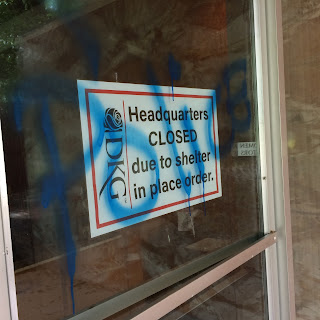 What a difference a week can make! Last week many areas around the world were ever so slightly beginning to exhale a long pent-up breath as some businesses opened, albeit at reduced production, after two to three months of shelter-in-place mandates. For DKG about 25% of the workforce has found its way back to the building on a staggered schedule. Most personnel continue to work from home and probably will till mid-June or later. But that glimmer of hope on the COVID-19 front gave way to riots in major cities in the United States as our ever-present diversity and inclusion issues bubbled over into streets, public squares, and those reopening businesses. Livestreams of picketing, looting, and shooting in some cases replaced nightly COVID-19 news reports. From my perch overlooking HQ in Austin I viewed thousands of peaceful protesters marching up 12th Street toward the Texas Capitol grounds on Sunday. Only later that night did the peace turn to violence and eventually vandalism, even targeting our building.

Justice may be the initial motivating force behind these disturbances, but our failure to embrace diversity and inclusion is ultimately at the root of these ills rearing their ugly heads once again in this nation. Truth be told, it is not solely a problem for one nation or entity. Look closely and you will find it everywhere across the globe, across every facet of our lives, across every group in our societies and Society. When we limit ourselves to interactions with only those who look like us, dress like us, and think like us, we limit acceptance of difference and we silently fuel the fires that will erupt over time. We limit our potential and that of the groups to which we belong. Don’t think that this issue is only about race. It is so much more. You may not generate riots when you refrain from accepting younger educators into your chapters. You may not have a meeting turn into a “free for all” if you ignore some members repeatedly. You may not be the story on the 11 p.m. newscast if you limit your membership to one ethnic group, one sector of education, or one section of town, but you will lose value for your chapter and yourself. You will lose members that would add richness to the tapestry of your chapter’s culture.

During the 2020 Virtual Events programming to be shared July 7-10 in lieu of our cancelled convention, the presentation sponsored by our four forums will focus on “Embracing Diversity.” A keynote presentation will feature how an arts program has showcased diversity and inclusion in the city where our convention was originally scheduled. Similarly, one of the nine workshops selected as part of these electronic productions will address inclusion. This summer DKG offers you the opportunity to learn more about these timely topics and to be better prepared to discuss them in future chapter or state organization meetings.

What will the next week bring? Hopefully, fewer disturbances, a lessening of tensions, more understanding, and movement forward as many of us now face two crises in our lives. In both cases educators will make the difference. We hold the key because we touch the future and in so doing can affect that future whether it’s the creation of vaccines or the resolution of societal ills that must be eradicated. 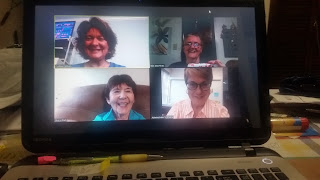 The VIEW From Above 2 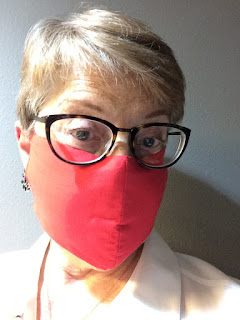 The VIEW From Above 4 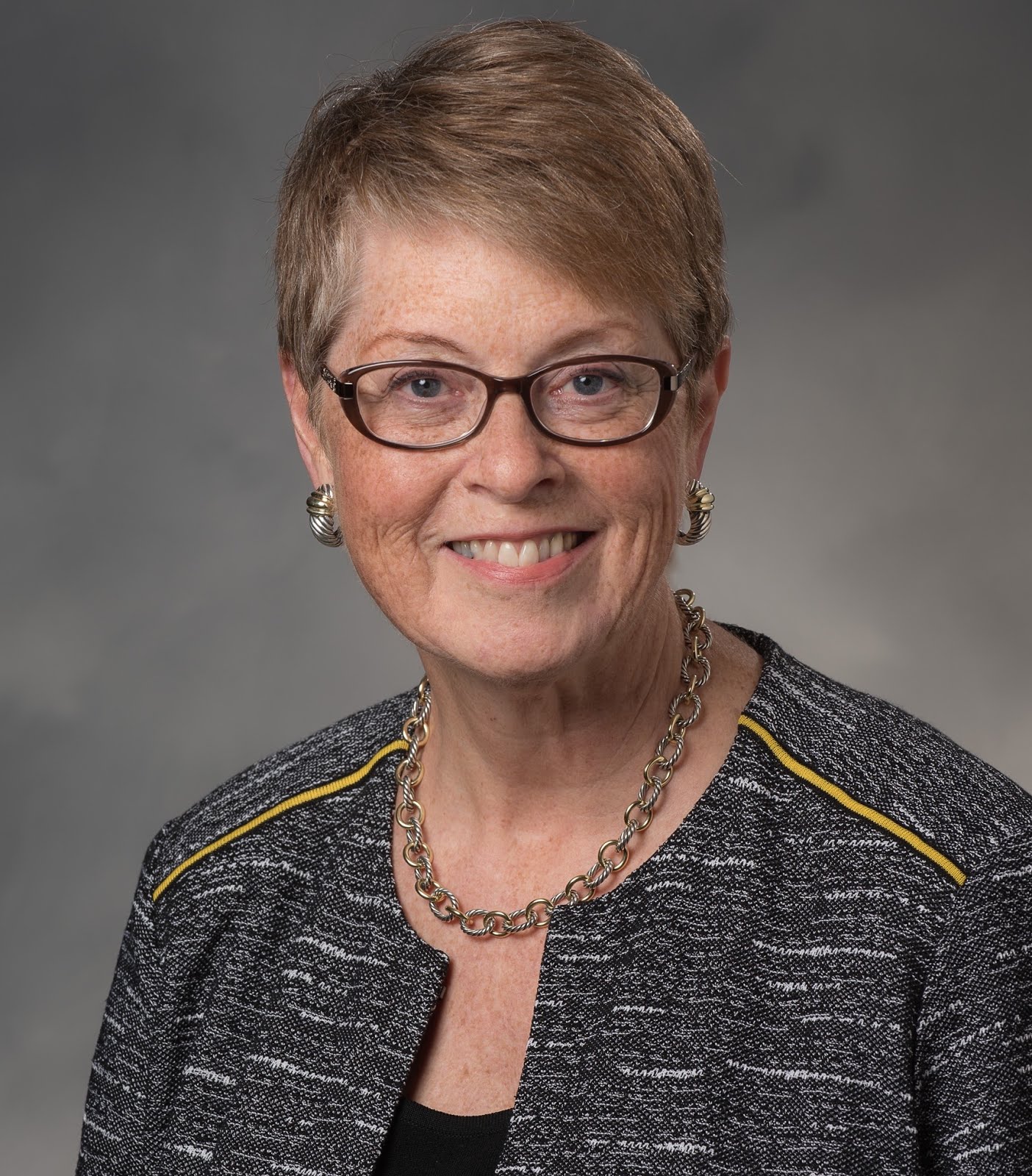